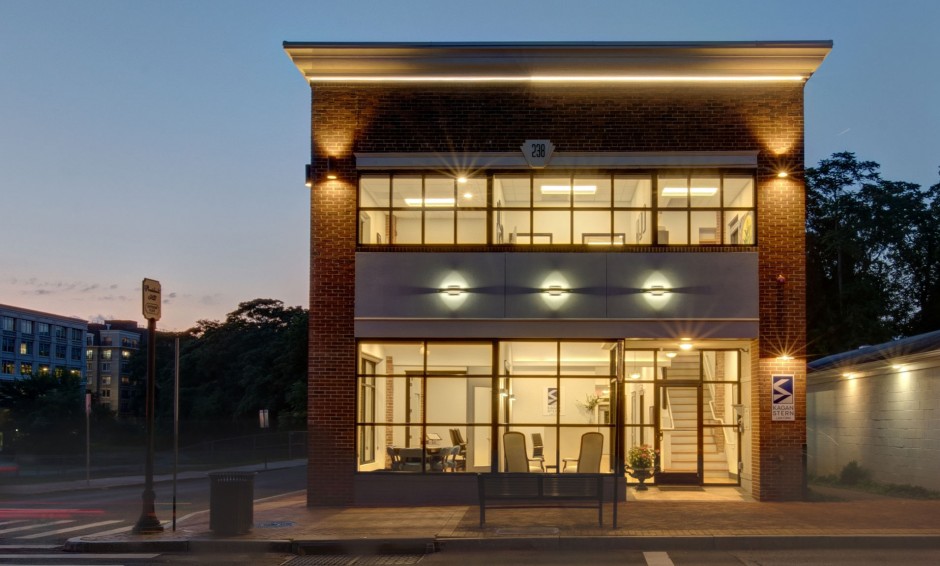 In March 2016, Jonathan Kagan purchased our building located at 238 West Street, in the Arts District of Annapolis.  The 1940s building was formerly the Annapolis Furniture Store which operated in that location for approximately 30 years.  Kagan hired architect Marta Hansen to redesign the space for the law firm, and BuilderGuru Contracting performed the renovation work.  The law firm moved into the space in February 2017, and the grand opening was held in May 2017.  The building was profiled in Annapolis Home Magazine,  July 16, 2017, in an article, Repurposing with Design, by Robert Haywood (See pages 60-64).

2017 Preservation Award from Historic Annapolis (Awarded for superlative work in the restoration, rehabilitation, or reuse of an historic property)