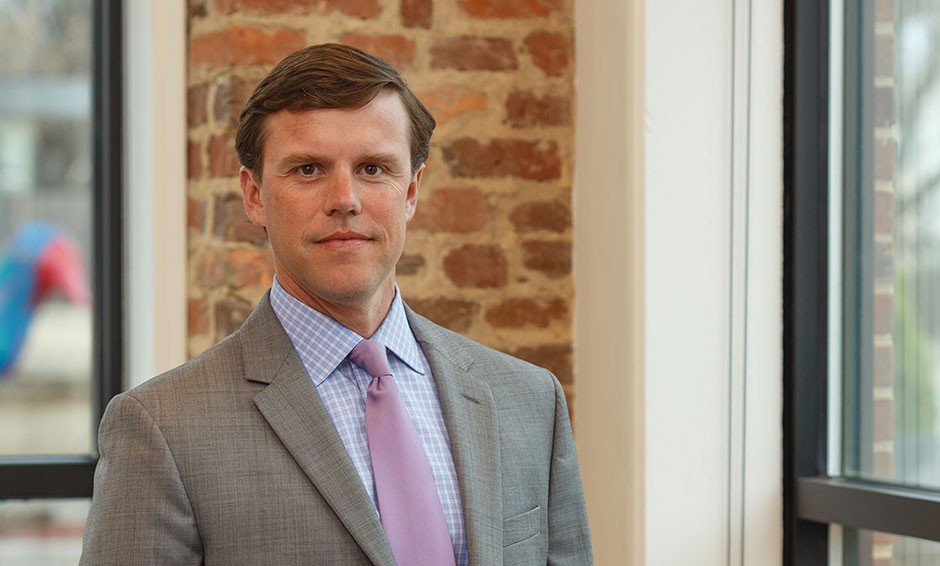 Mr. Beard is a partner at Kagan Stern and has been counseling individuals and businesses for over 15 years.

Mr. Beard is actively engaged in the community as a member of local charity boards, and volunteers as a youth sports coach. Mr. Beard currently resides in Davidsonville with his wife, Meredith, and their three children.