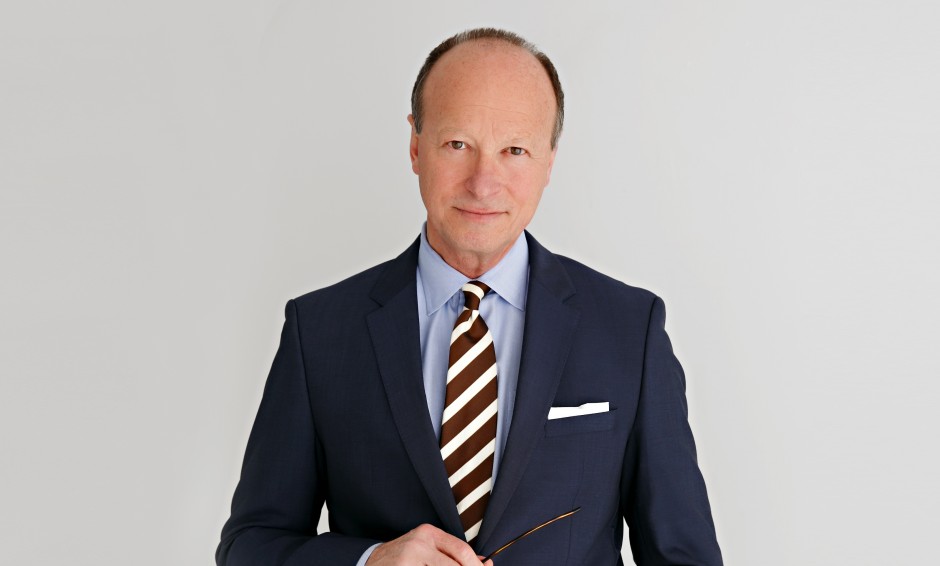 Jonathan A. Hodgson is Counsel to Kagan Stern and has been an attorney in Annapolis for nearly 40 years.

In 1993, Mr. Hodgson returned to the private sector as an attorney until 2006 when he was appointed as Anne Arundel County Attorney, where he served until 2013.

More recently, Mr. Hodgson served as Administrative Hearings Officer for Anne Arundel County, a position in which he decided variance, special exception and rezoning applications. He has served on the Anne Arundel County Ethics Commission and in 2014 he was appointed by Governor Lawrence J. Hogan, Jr. as Chairman of the State Open Meetings Compliance Board where he served until July 2019. He has had the unique experience of serving as chief legal advisor to numerous local government department heads and elected officials. He was President of July 4th Annnapolis, Inc. for seven years, fundraising for, and producing, the July 4th fireworks display and celebration in the City of Annapolis.

Mr. Hodgson has represented clients before all levels of the Maryland Courts, as well as the United States District Court, and administrative agencies. He has extensive experience in municipal law generally and, more particularly, with permits, land use, and liquor license matters.

He received a BA in English from Lynchburg College, an MA in American Studies from the University of Maryland and a JD from Howard University in Washington D.C

Mr. Hodgson is a member of the Maryland State Bar Association and the Anne Arundel County Bar Association. He is admitted to practice law in the State of Maryland, the U.S District Court for Maryland and the United States Supreme Court.

Jonathan and his wife, Ruth Ann, met in seventh grade and married after meeting again at a high school class reunion. They live in Annapolis and have two sons and three grandchildren.