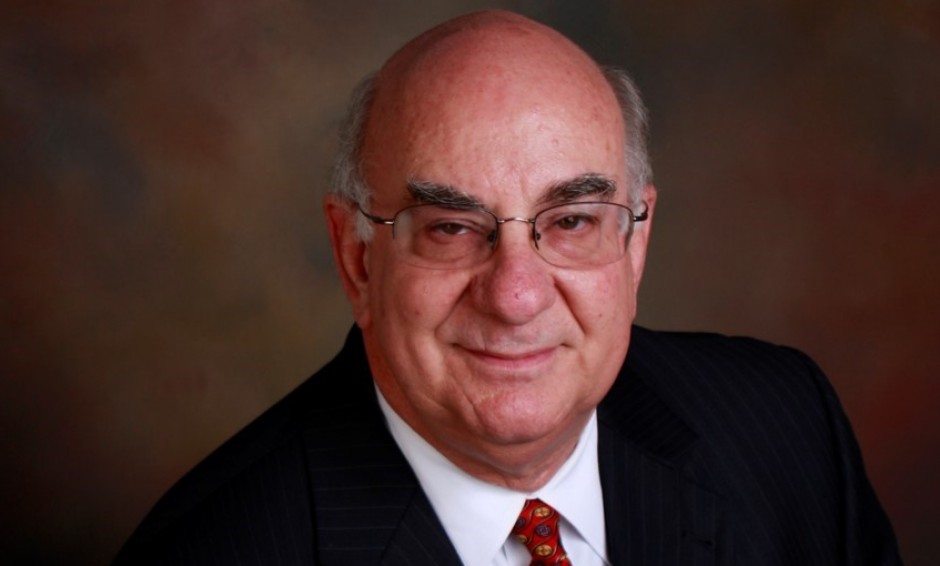 Lynn T. Krause is Counsel to Kagan Stern and has been practicing law for more than 40 years.  He always strives to give every client the personal attention that they require.

Since beginning his career in 1975, Mr. Krause has gained invaluable knowledge and experience representing many businesses, business owners, and other individuals in a wide variety of matters.  He is a true generalist with substantial experience drafting business documents, handling real estate and other business transactions, forming and selling businesses, working on banking matters, addressing domestic disputes, representing homeowners’ associations and business associations, and preparing wills and other trust and estate documents.  In addition, Mr. Krause has extensive trial experience, having tried nearly 1,000 cases in Maryland and Washington, D.C. during his long career.  Mr. Krause has handled over 5,000 residential and commercial real estate transactions for individuals, businesses, and lenders.  He regularly represents title insurance companies in title claims litigation and has testified as an expert in real estate matters for over 15 years.

He is currently the Chairman of the Board of the Anne Arundel County Mental Health Agency, Inc., the County’s private non-profit corporation that serves as its mental health agency.  Mr. Krause formed that organization at the request of the County Executive in 1994, has been on the Board the entire 25 years of its existence, and has served as its Chairman for 17 years.

He has an undergraduate degree from the University of Southern California where he attended on a Naval ROTC Scholarship and his law degree is from Georgetown University.  Before practicing law, he was an officer in the Navy and was stationed on the Carrier USS Independence (CVA-62) and at the United States Naval Academy.